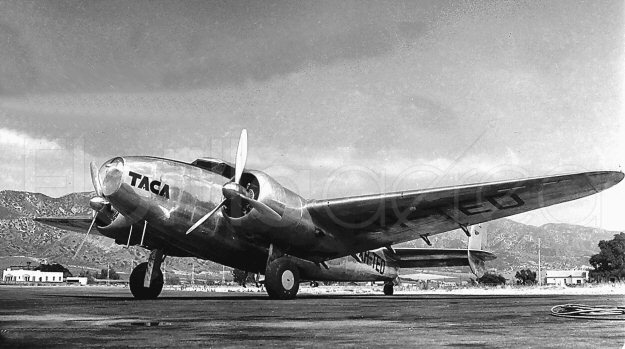 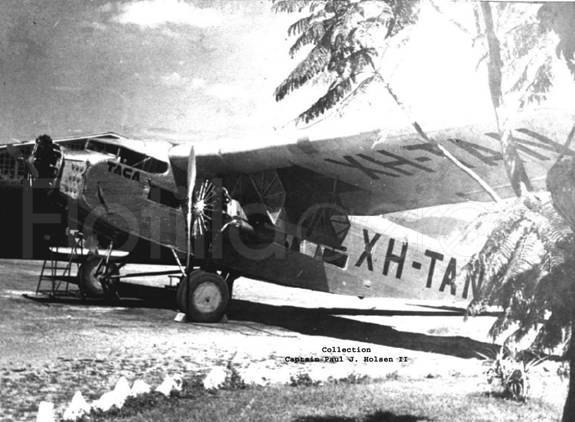 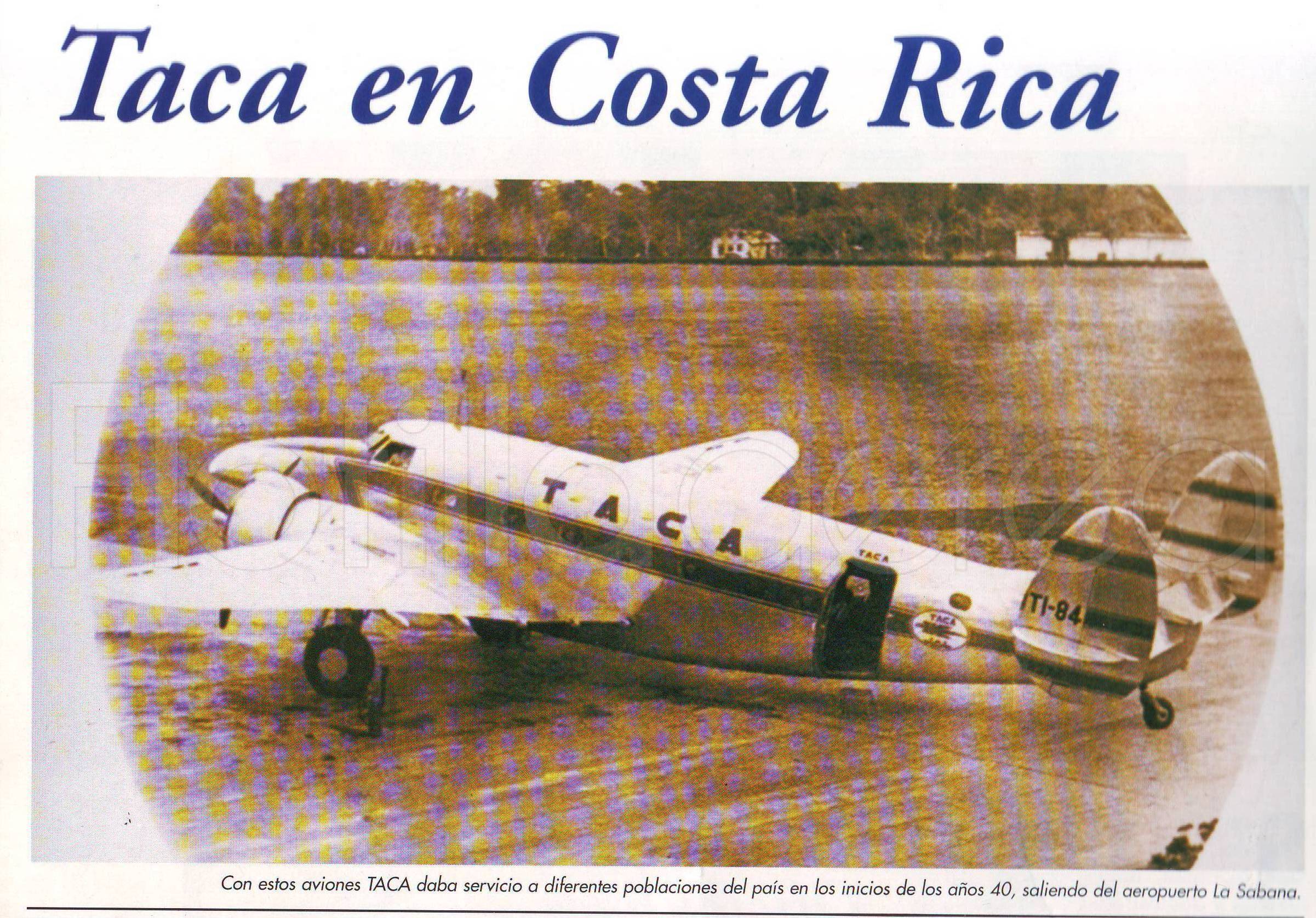 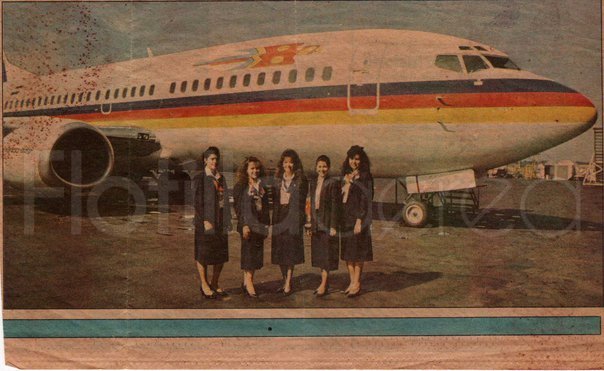 [i]"TACA Flight 110 was a Boeing 737-300 traveling from Belize City, Belize, to New Orleans, Louisiana, United States, that lost thrust from both engines, but made a successful deadstick landing landing on a grass levee at NASA’s Michoud Assembly Facility in the Michoud area of eastern New Orleans. The incident happened on May 24, 1988. There were no casualties or serious injuries.

Investigation by the National Transportation Safety Board (NTSB)[1] concluded that the engines had failed “as a result of an inflight encounter with an area of very heavy rain and hail. A contributing cause of the incident was the inadequate design of the engines and the FAA water ingestion certification standards which did not reflect the waterfall rates that can be expected in moderate or higher intensity thunderstorms.”

Initially, it was planned to remove the wings and transport the airplane to a repair facility by barge, but Boeing engineers and test pilots decided to perform an engine change on site and to take off from the grass levee. The 737 was flown to the New Orleans Louis Armstrong International Airport where other maintenance work was performed. The particular plane was then returned to service, and as of September 2007, it flew for Southwest Airlines".[/i] 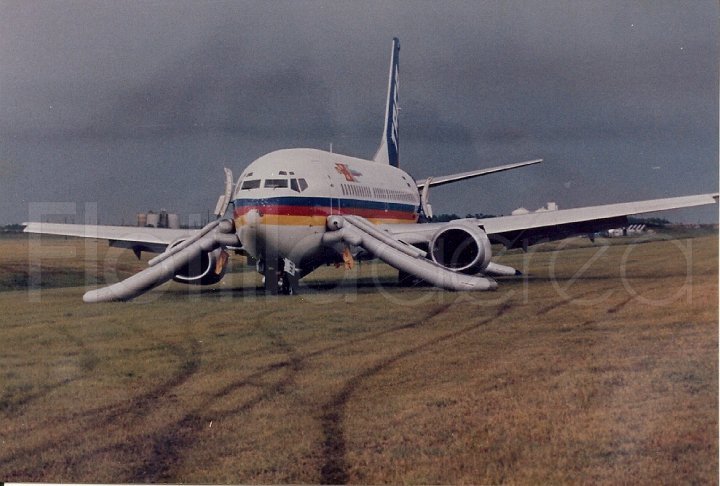 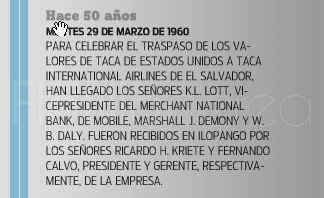 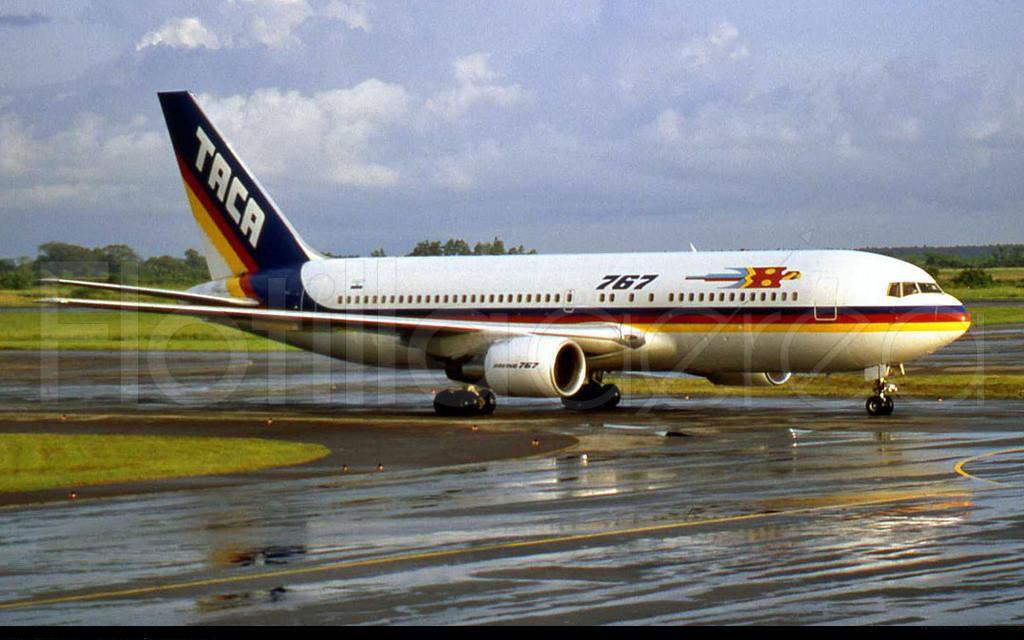