http://www.janes.com/article/63075/el-salvador-looks-to-modernise-helicopters
El Salvador looks to modernise helicopters
Santiago Rivas, Buenos Aires - IHS Jane’s Defence Weekly - August 2016
A source with the Helicopter Squadron of the 1st Brigada Aérea, based at Ilopango Air Base, told IHS Jane’s the air force recently bought three MD Helicopters MD530Fs, to be delivered by early 2017 and deploy to Mali. As for the UH-1Hs, the air force received an offer from Bell to modernise the 12 platforms to the Huey 2 standard, including spares for those and the Bell 412s, for a total of USD30 million.

Are those MD.530F birds armed?

Hi Enrico,
The news is coming from Santiago Rivas from Jane’s, and it is coming out of Buenos Aires. I do not know anything else about it, but I would think that are being financed by the US for their use as armed scouts in Mali, as the three previous MD500Es. 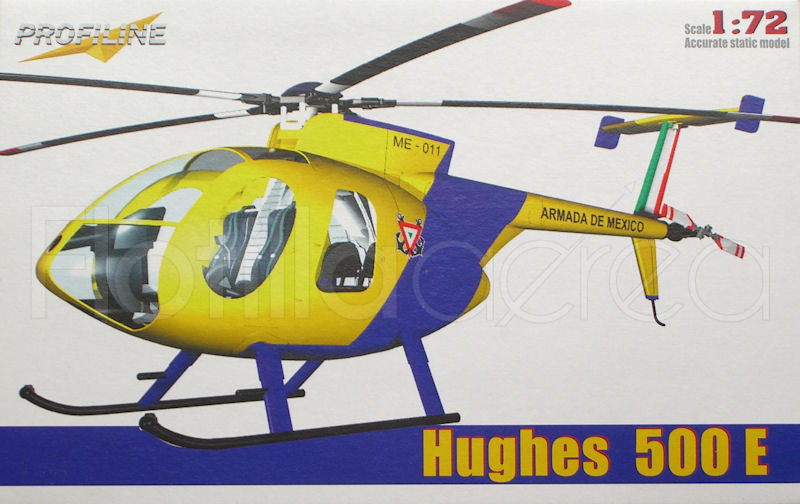 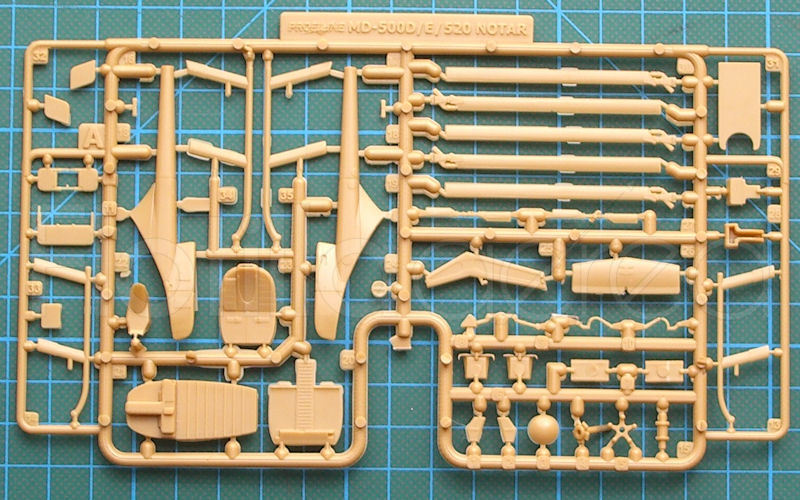 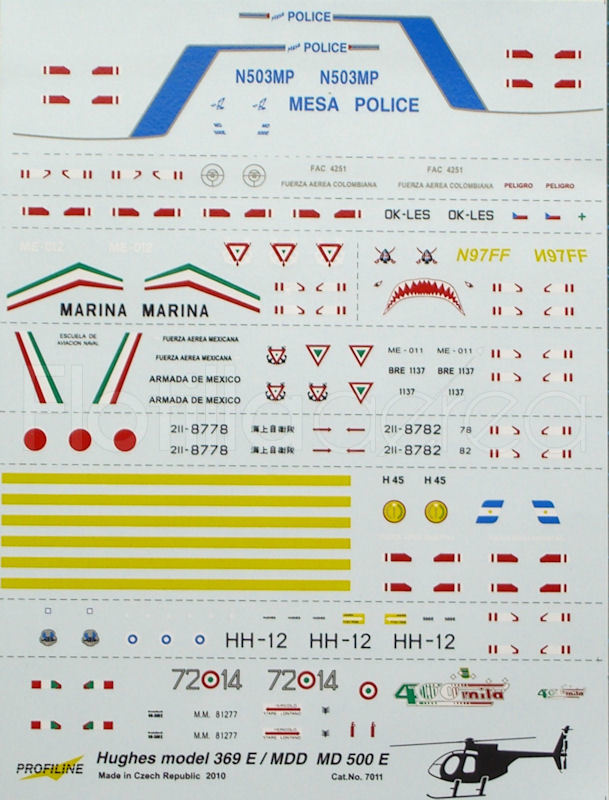 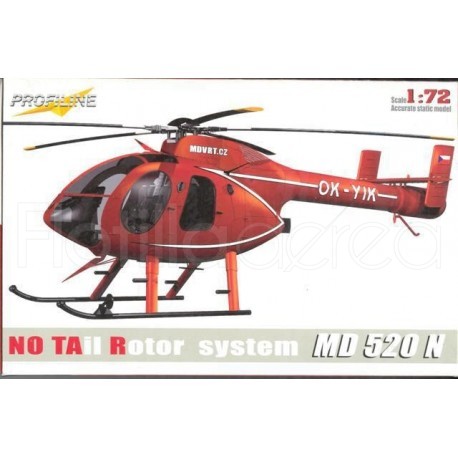 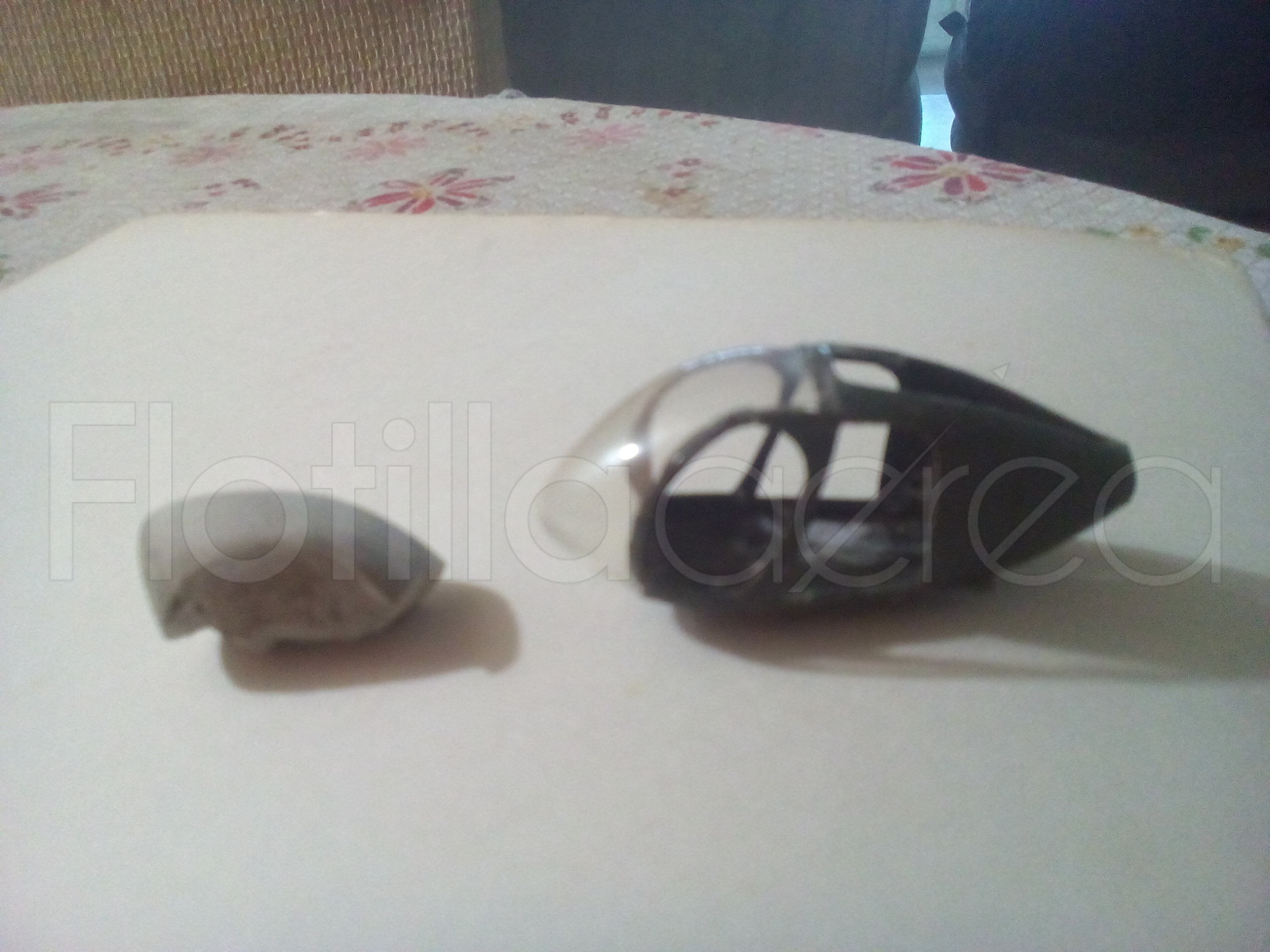 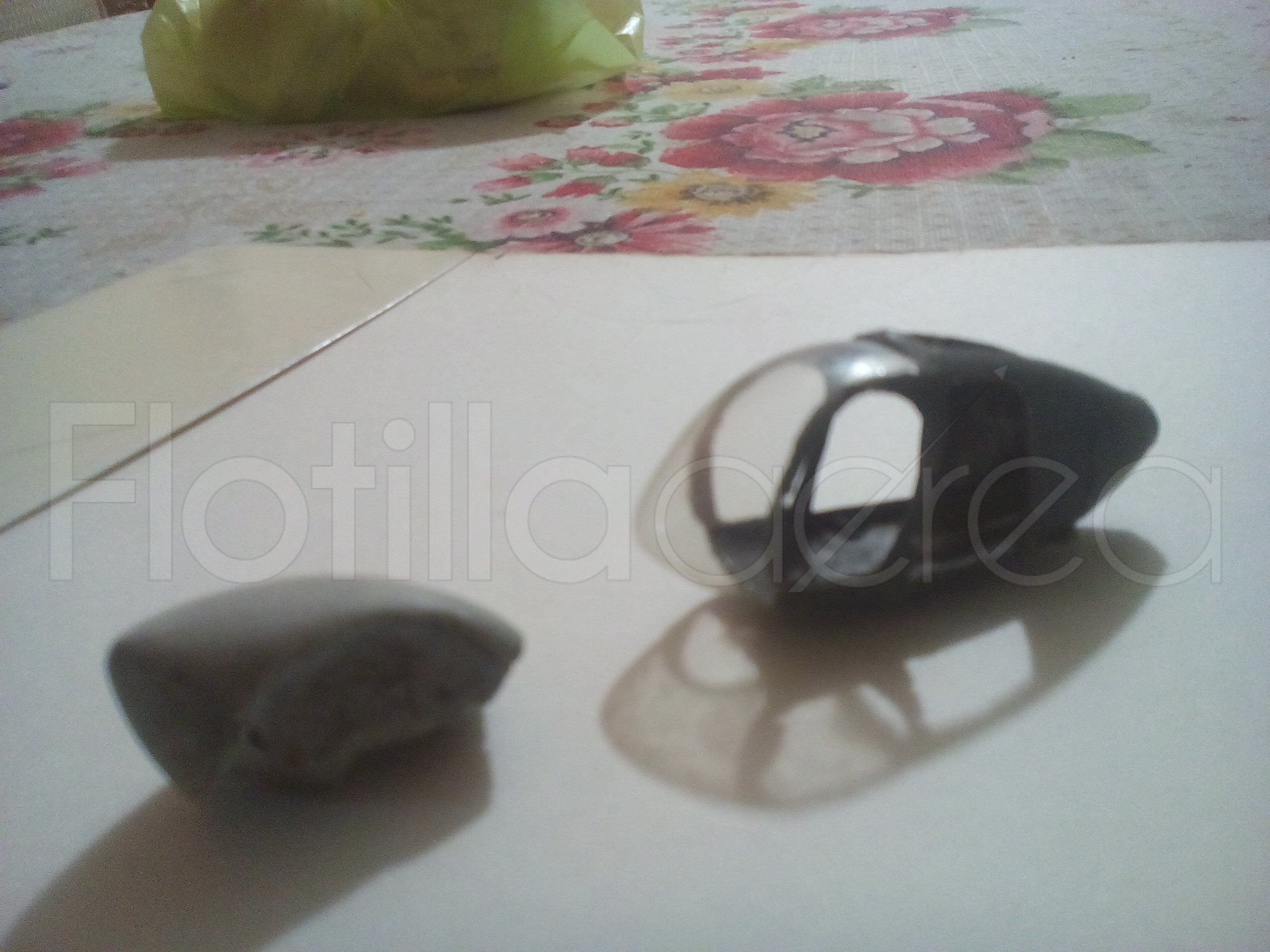 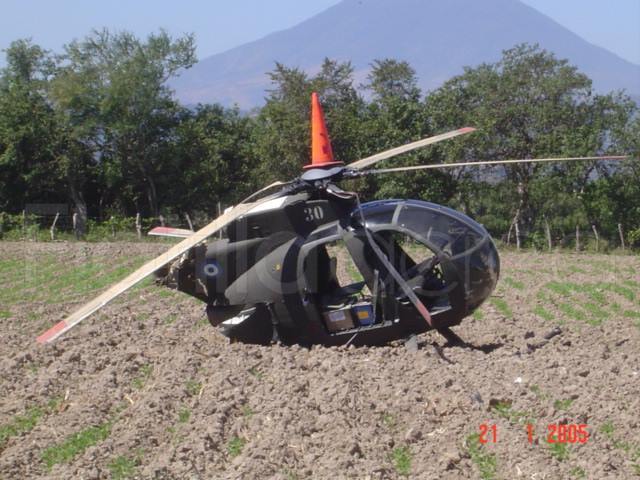 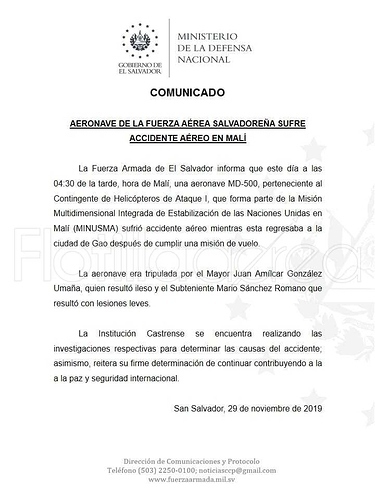