http://www.janes.com/article/63628/el-salvador-to-modernise-its-uh-1hs-to-huey-2s
El Salvador to modernise its UH-1Hs to Huey 2s -
Santiago Rivas, Buenos Aires - IHS Jane’s Defence Weekly - 12 September 2016
The Salvadoran and Colombian air forces are finalising negotiations to work together modernising El Salvador’s Bell UH-1H helicopter fleet to the Huey 2 standard, a Salvadoran Air Force source told IHS Jane’s. Currently there are six helicopters operational and four out of service. Of those, two were considered in especially bad condition and will not be recovered, but negotiations include the possible provision of two UH-1Hs from Colombia to keep the fleet at 10 platforms.

http://www.janes.com/article/63075/el-salvador-looks-to-modernise-helicopters
El Salvador looks to modernise helicopters
Santiago Rivas, Buenos Aires - IHS Jane’s Defence Weekly - August 2016
A source with the Helicopter Squadron of the 1st Brigada Aérea, based at Ilopango Air Base, told IHS Jane’s the air force recently bought three MD Helicopters MD530Fs, to be delivered by early 2017 and deploy to Mali. As for the UH-1Hs, the air force received an offer from Bell to modernise the 12 platforms to the Huey 2 standard, including spares for those and the Bell 412s, for a total of USD30 million.

Thanks for the information Don Julio… I have two questions;
Are the Hueys that are to be upgraded included former UH-1’s from the Colombian armed forces?
And… anything concrete about the C-23 Sherpas from US stock?

The news about the Huey-2 originated from Jane’s. It was checked and appears confirmed. The problem is that the FAS wants 12 machines, and they seem to have only 8 fuselages (now 7) available. It is suggested that a couple of fuselages can be obtained from Colombian surplus, but I think that is unlikely, particularly because they could be used either by their own Air Force or their Police. I believe FAS is attempting to reduce the price of the conversion by negotiating with Bell to supply the kits, and for the work to be done in Colombia (cheaper workmanship - and excellent quality), but no idea how they will work it out. I think that at the end will be only 7 conversions, unless they get surplus fuselages in the US. The $30 million deal (also appears financed by the US) includes spare turbine and other parts for the grounded Bell 412 and spare parts for the BT-67, but there is no word about extra transports (C145 or C-23). The US has withdrawn all its 16 C-145A and will supply two to Costa Rica. Up to 4 had been offered to FAS, but it does not seem likely that this will happen now. The US Army has retired all 43 C-23Bs that would be better than the C-145/M28.

Thank you Julio. Time will tell what will come to FAS. I know there are up to 14 UH-1H’s in storage in Colombia waiting for a new future. They were offered to Dominican Republic last year… but they refused. So likely they are the same that could be upgraded for use in FAS. Keep us up-dated Julio. Thanks. 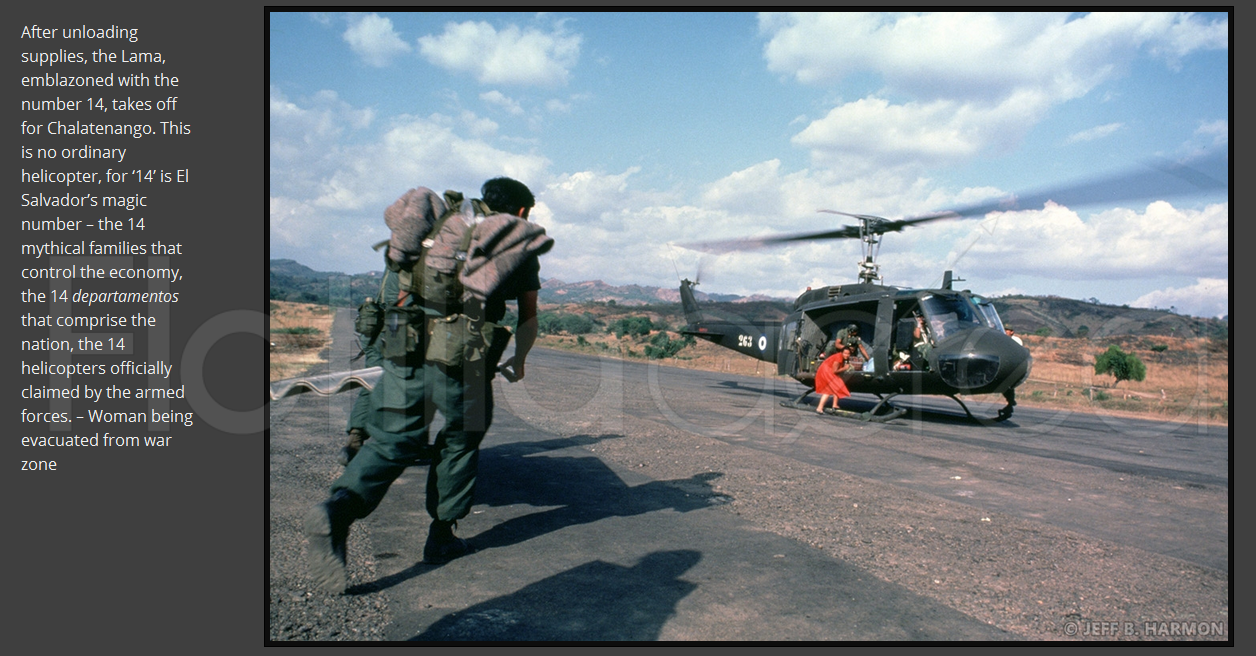